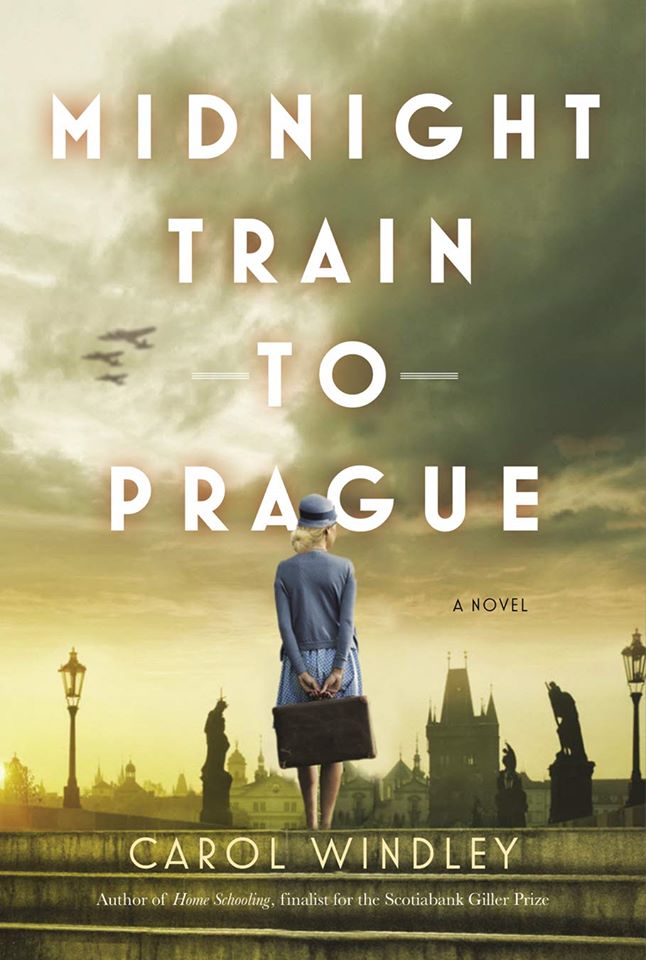 
“In 1927, as Natalia Faber travels from Berlin to Prague with her mother, their train is delayed in Saxon Switzerland. In the brief time the train is idle, Natalia learns the truth about her father and meets a remarkable woman named Dr. Magdalena Schaefferová, whose family will become a significant part of her future.

Shaken by these events, Natalia arrives at a spa on the shore of Lake Hevíz in Hungary. Here, she meets the journalist and writer Miklós Count Andorján. In time, they will marry, and Natalia will devote herself to life on a rural estate in Hungary.

When war breaks out in Europe, Natalia loses contact with Miklós. She believes they are to meet in Prague, a city under Nazi occupation. She sets up shop as a fortune teller with a pack of Tarot cards. In this guise, she meets Magdalena Schaefferová’s young daughter, Anna. Accused by the Nazis of spying, Natalia is sent to a concentration camp. In April 1945, Natalia and Anna are reunited, and with courage and determination, find the strength to begin again in a changed world. “

Open to residents and their guests, join the book club to connect with others who have experienced this novel.